OVERVIEW OF THE ELECTRONIC INDUSTRY IN RUSSIA 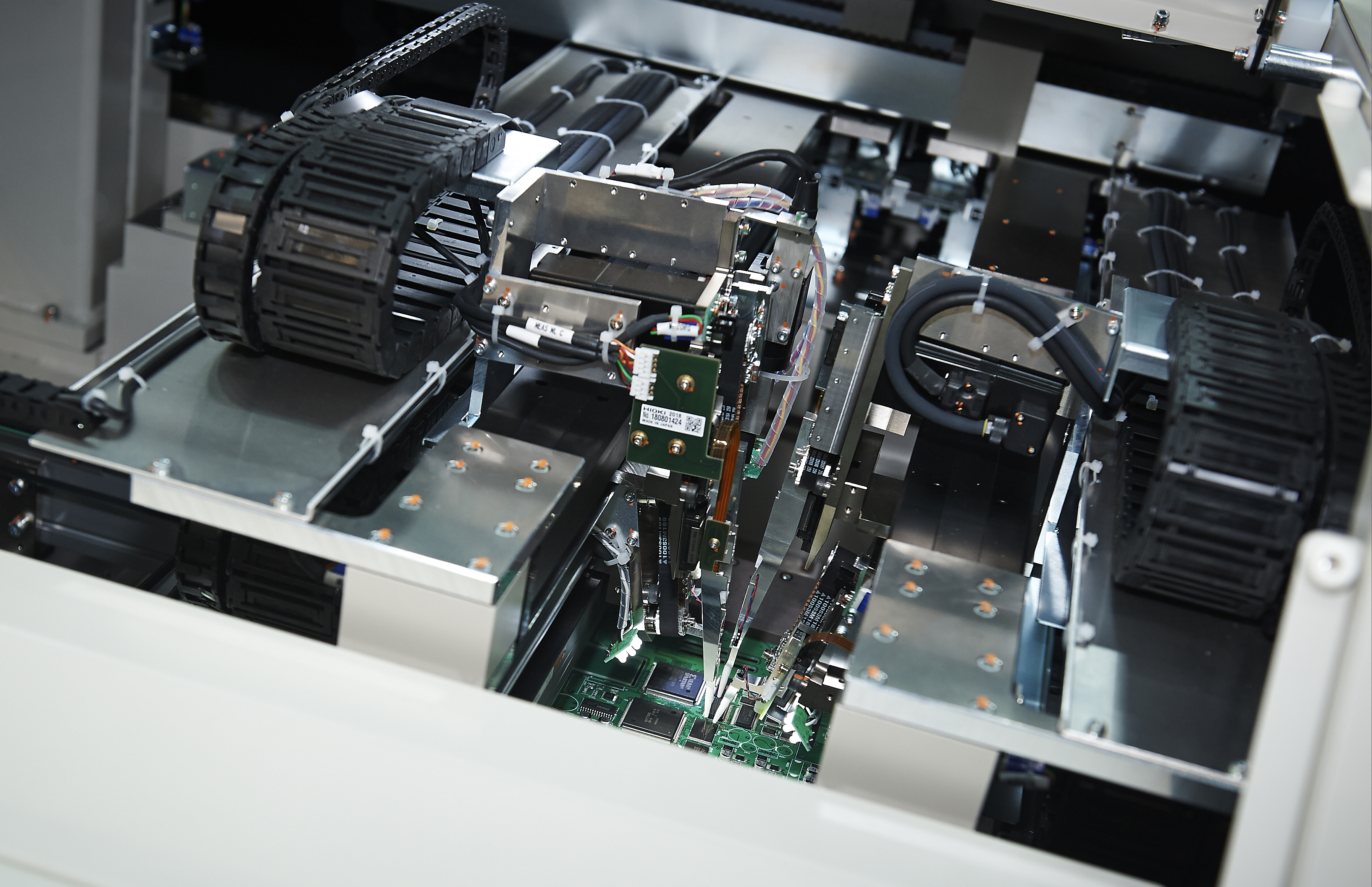 The electronic industry is an important component of the Russian industrial system. Many other industries depend on the production of electronic components - from medicine to space flights. Currently, there are a number of problems in Russian electronics, the solution of which, nevertheless, is being worked out by both governmental organizations and manufacturers associations. The largest exhibitions in the field of radio electronics and microelectronics ExpoElectronica and ElectronTechExpo contribute to the development of the industry, annually gathering key enterprises and industry experts in one place not only to increase sales and purchases, but also to discuss important issues regarding industry development. Here is a brief overview of the electronics market in Russia.

The structure of the electronic industry in Russia

About 3,000 companies are involved in the Russian electronic industry, 500 of which are under state control and carry out its direct orders. The remaining 2,500 are private companies, among which there are several dozen local branches of large international manufacturers. Private companies operate primarily in civilian product markets. In terms of value of production, the private and public sectors are approximately at the same level.

Of the total number of companies engaged in the production of electronic equipment in Russia, 36% account for the production of purchased and custom components, 18% - the development and marketing of modules, 30% - the development and marketing of electronic devices, 3% - the manufacture of cases. 5% of companies are engaged in completing production, and 8% are engaged in the assembly and testing of modules and equipment.

According to the Electronics Developers and Manufacturers Association (EDMA, http://en.arpe.ru/), the annual sales of electronic equipment of domestic production is $15 billion. In foreign markets, Russian products are sold in the amount of $1 billion. Gross industry income - $6 billion. The industry employs 360,000 people with an average output equal to $24,000 dollars a year.

According to the Association of Production and Economics (ASPEC) reports, distribution sales of electronic components in Russia have shown steady growth over the past five years, but earlier this year fell to the level of Q4 2016. This drop is due to limited demand for domestic components - primarily due to a reduction in orders on the part of the Russian military-industrial complex due to delays in financing and the absence of large projects requiring large purchases. The predicted market size for 2019 will be $2.74 billion, which is 5% lower than in 2018 ($2.89 billion).

According to the Center for Modern Electronics (http://www.sovel.org/en/), the most sought-after segment of the Russian market is electronics for military and aerospace engineering - sales amount to about $1 billion (39% of the total). In second place is industrial electronics ($500 million, 20%). It is followed by communications equipment ($230 million, 10%), security systems ($215 million, 9%), lighting equipment and a display ($200 million, 8%). The turnover of commercial equipment and medical electronics is $100 million per year (4% each). Consumer electronics and automotive electronics occupy 3% of the market with sales of about $80 million for each industry.

The current state of the industry

The Russian electronics market is less than one percent of the world (0.4% according to EDMA). With such a small scale, Russian companies currently do not have the opportunity to provide a high level of guarantees and comprehensive offers that are necessary for customers. The dependence on foreign basic technologies is too strong, which increases the risks associated with sanctions.
Problems are also observed in maintaining competitiveness. Public sector companies operate on a contractual basis, receiving budget financing - this deprives them of incentives to increase the economic efficiency of their production. Private companies are forced to compete with large international corporations that do not allow smaller competitors to fully develop due to higher demand for foreign products.

To solve the problems described above, the Ministry of Industry and Trade has developed a draft strategy for the development of the Russian electronics industry until 2030. The strategy involves the growth of domestic production by more than 2.5 times over this period. It is also expected to increase the volume of the civilian electronics sector to 940 million to 4.6 billion rubles. The share of the domestic component base in microelectronics, as conceived by the Ministry of Industry and Trade, should increase from 20 to 80%.
The strategy provides for the creation of institutions that will be responsible for its implementation and stimulate the strengthening of cooperation in the industry - strategic alliances, joint design and design centers, and competency-sharing programs.
The strategy will be implemented in several stages - the first of them will focus on the development of traditional markets (telecommunication and navigation equipment, computer technology, automation systems). Further, in the years 2021-2024, it is planned to cover markets related to currently developing technologies - the Internet of Things, 5G, and smart energy. In 2025, the focus is planned to shift towards artificial intelligence, unmanned vehicles and other progressive directions.
The forecast for the development of the industry in December 2017 was given by Gulnara Khasyanova, General Director of Mikron PJSC. According to her, the development of the Internet of things will lead to an increase in demand for microprocessor products with a variety of circuits and sensors that can provide a wide functionality of household products. The key factors in the development of the industry will be the introduction of 5G, autopilot systems, data centers and software-defined networks. The main driver will be industry 4.0, which is based on the active use of digital technology.

Keep up to date with all the latest news from the Russian electronics industry thanks to ExpoElectronica and ElectronTechExpo, which take place every spring in Moscow, Crocus Expo IEC.
A significant part of the electronics industry in Russia takes part in the exhibitions - more than 300 companies of distributors and manufacturers presenting their new products to thousands of professional visitors. As well as more than 150 foreign companies participating in exhibitions in order to search for customers and partners.

Visitors to ExpoElectronica and ElectronTechExpo are representatives of industrial enterprises, trade organizations and scientific institutions. By joining the number of participants, you can personally meet with your potential customers and conclude profitable contracts.

ExpoElectronica and ElectronTechExpo collaborate with industry structures such as the Department of Radioelectronic Industry (Ministry of Industry and Trade), Roselectronika Holding, Central Research Institute of Electronics, Electronics Developers and Manufacturers Association, Association ElectronAgro and others, and actively promotes the development of the industry by serving as a platform for meetings between its main representatives and participents.
The key topics of the exhibition in 2020 will be the most relevant technologies - 5G, the Internet of things, artificial intelligence. A collective exposition is being formed, to which companies working in this direction are invited to participate.

Within the framework of the business programme, industry experts will present reports on the current state of the market and share forecasts for the near future.
Find out how to book your stand and join the community of professionals creating the future of the electronics industry in Russia!

Enquire about participation
Back


Venue
Find Us On